Back to Events
Cliff, Barry & James

Duble Truble are making their debut in their new home at The Fox & Firkin, Lewisham. The 3rd instalment featured a stacked line up of Dubstep legends, and this one will be no different! Heading up the night will be Dubstep legend, the DJ’s DJ...

One of the figureheads of dubstep since the very beginning, resident at scene-defining club

night FWD>>, and the DJ who first played some of the genre's most-loved anthems, he

continues to be a hugely active figure in dubstep's development. His weekly show on Rinse

that defined dubstep in its early years still remain at the heart of his sets.

Youngsta will be joined on the fire phone by none other than Crazy D!

CRAZY D has been pivotal in driving the dubstep sound as the voice of the genre, working

sparsely attended nights in the days of the early 2000s, to the fruition of the genre that we

witness today. Hailing from the blue borough, this local lad is certain to get the crowd hyped 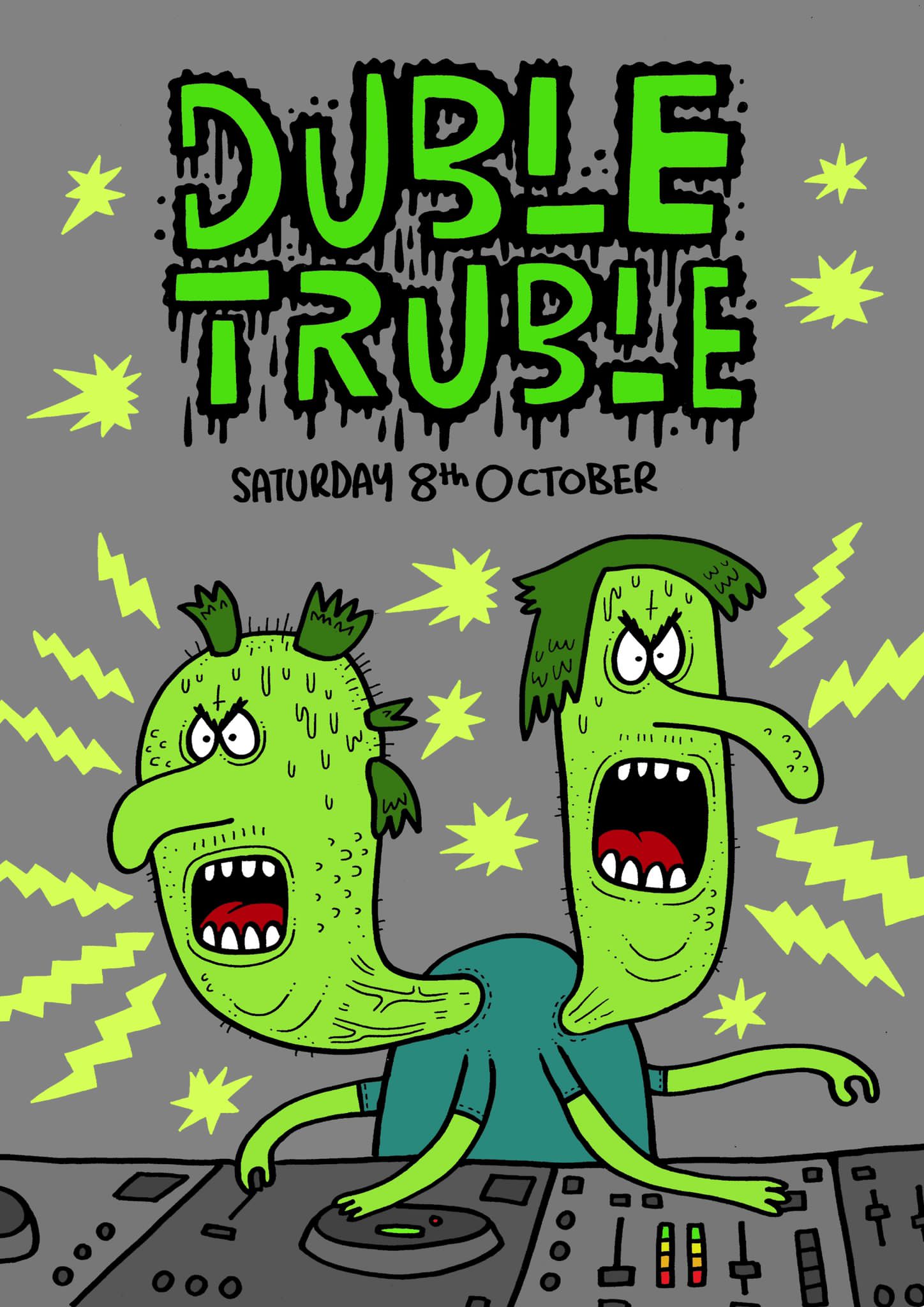 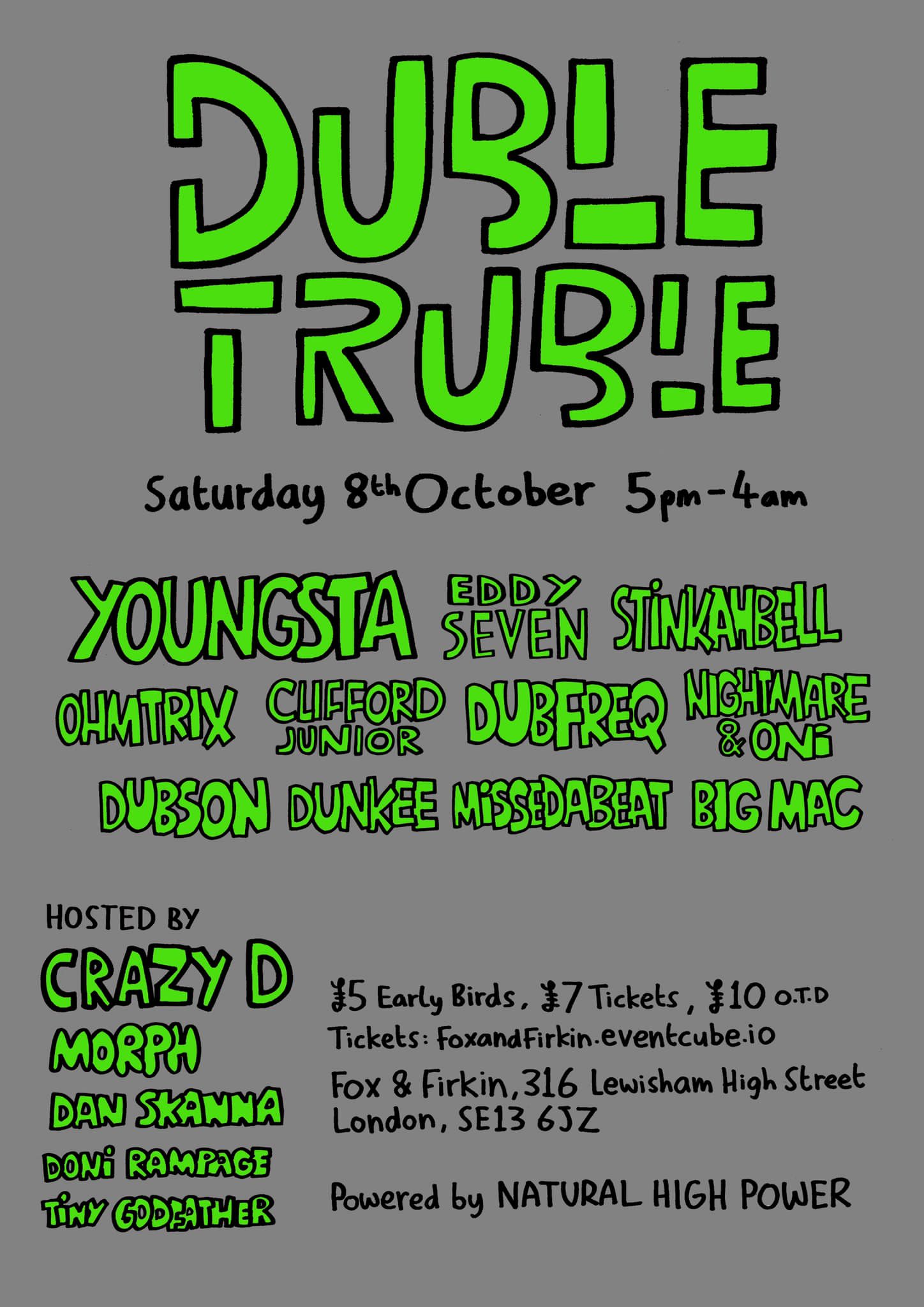