Back to Events
Duble Truble #5

Duble Truble are back for their 2nd instalment at the Fox & Firkin. The first one we featured a legend in the Dubstep scene this time around we bring you the FUTURE!

Arguably the most talented and skilled Dubstep DJ & Monsters head Honcho Shiverz joins us for a dubplate set.

We’re bringing back Get Darker Shivz for one night only!

Lastly and not by all means the least. We have the newly crowned queen of Dubstep Gnasha! This will be her 2nd set in London!

Residents on the night need no introduction Eddy Seven & Stinkahbell will be back alongside support from some of the scenes best up and coming talent! 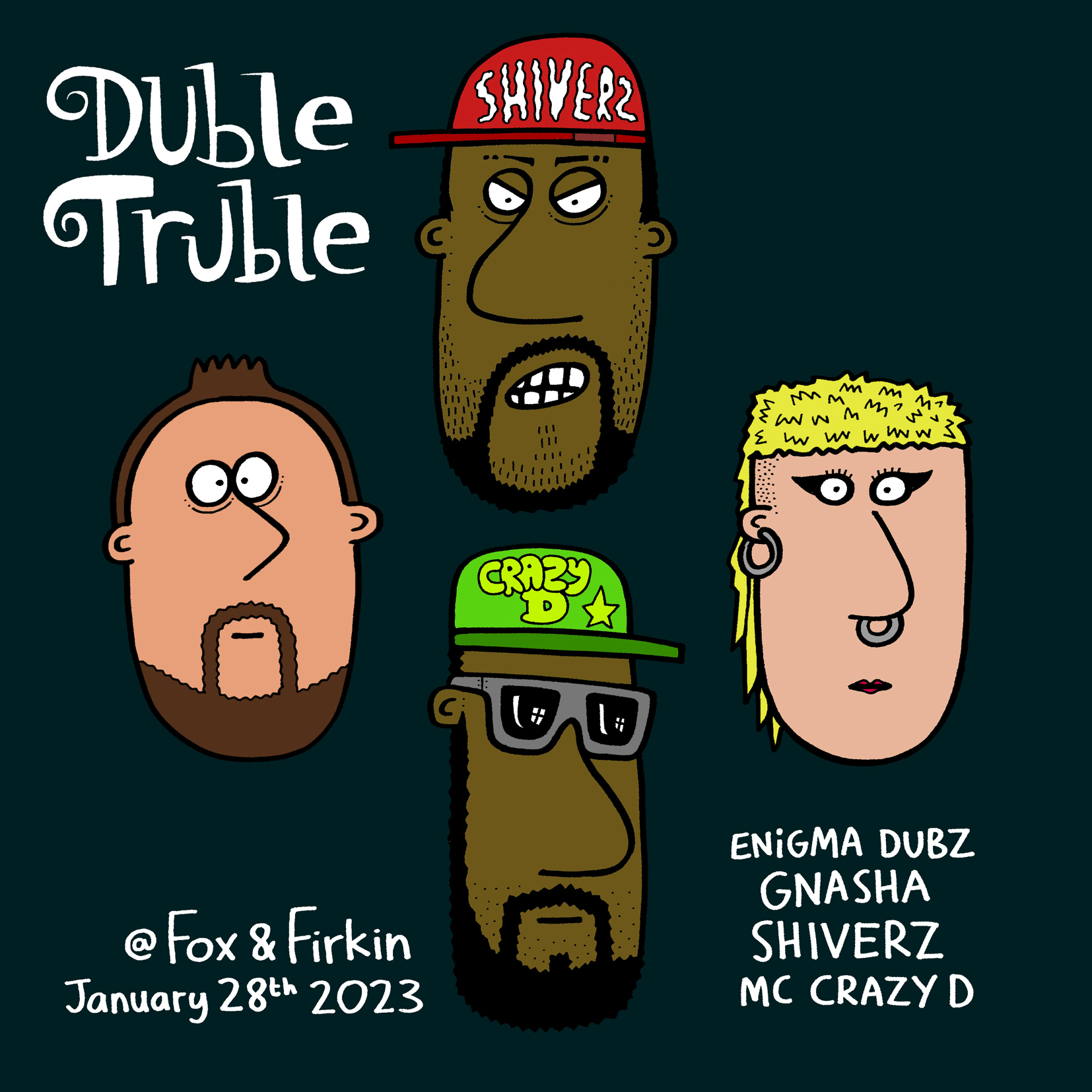 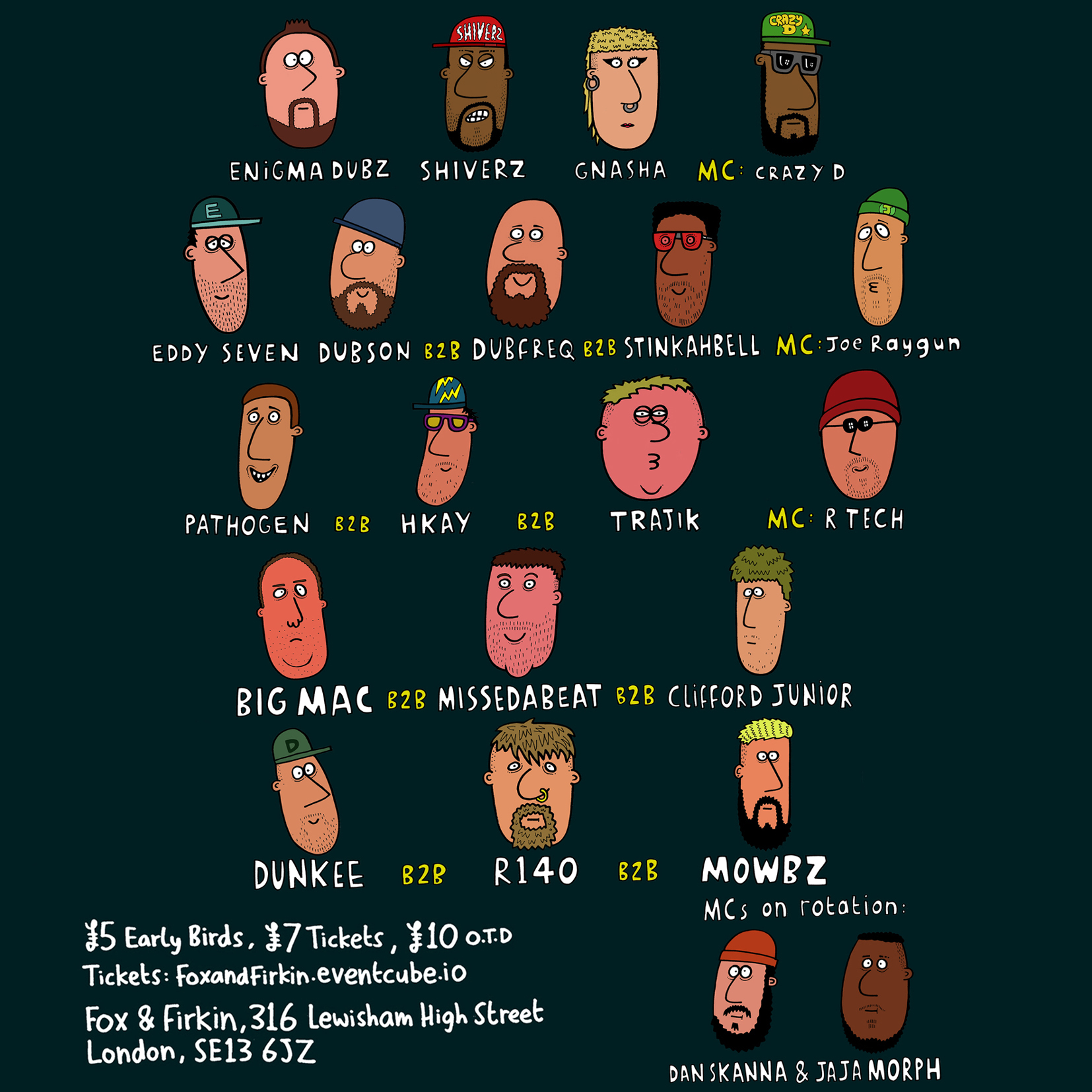