Back to Events
Woodburner Presents

Woodburner takes over The Fox to celebrate the Congolese singer's debut single with her full band - Léa Mondo, plus neo-soul outfit Intimate Friends and late-night DJ set from Vandorta!

Léa Mondo, a singer-songwriter/guitarist has a hotbed of experimental music fused from soul, and high life, to bossa- nova, jazz, and reggae. Drawing inspiration from reggae icon Bob Marley, and Malian artists such as Fatoumata Diawara and Rokia Traorè; her music largely talks about life, love, peace, and freedom while reflecting on the state of the world.

Léa will be celebrating the release of her debut single 'Heights of Love', released in February.

Intimate Friends are a soulful 5-piece based in Brixton, described by The Strand magazine as "their own brand of romantic neo-soul". Inspired by 70s greats such as Al Green and Curtis Mayfield through to contemporaries including Lianne La Havas and Corinne Bailey Ray, their sound features smooth vocals and rich harmonies driven by hip-hop, jazz, and funk infused beats. Intimate Friends formed in October 2021 and have since had their first headline show at The Jago in the summer of 2021 as well as supporting various bands at London gigs.

Vandorta is a London based selector, radio host and employee at Soho’s famed record institution, Sounds of the Universe. An avid crate digger with a particular ear for all things funky, Vandorta has brought her eclectic musical tastes to esteemed London venues such as the Jazz Café and the Colour Factory; and has played festival sets at Gilles’s Peterson’s We Out Here and the inaugural Basket of Light Festival in Wales. Since 2019, she has hosted a regular radio show on Balamii Radio and has made guest appearances on NTS, Soho Radio and Vinyl Factory Live. 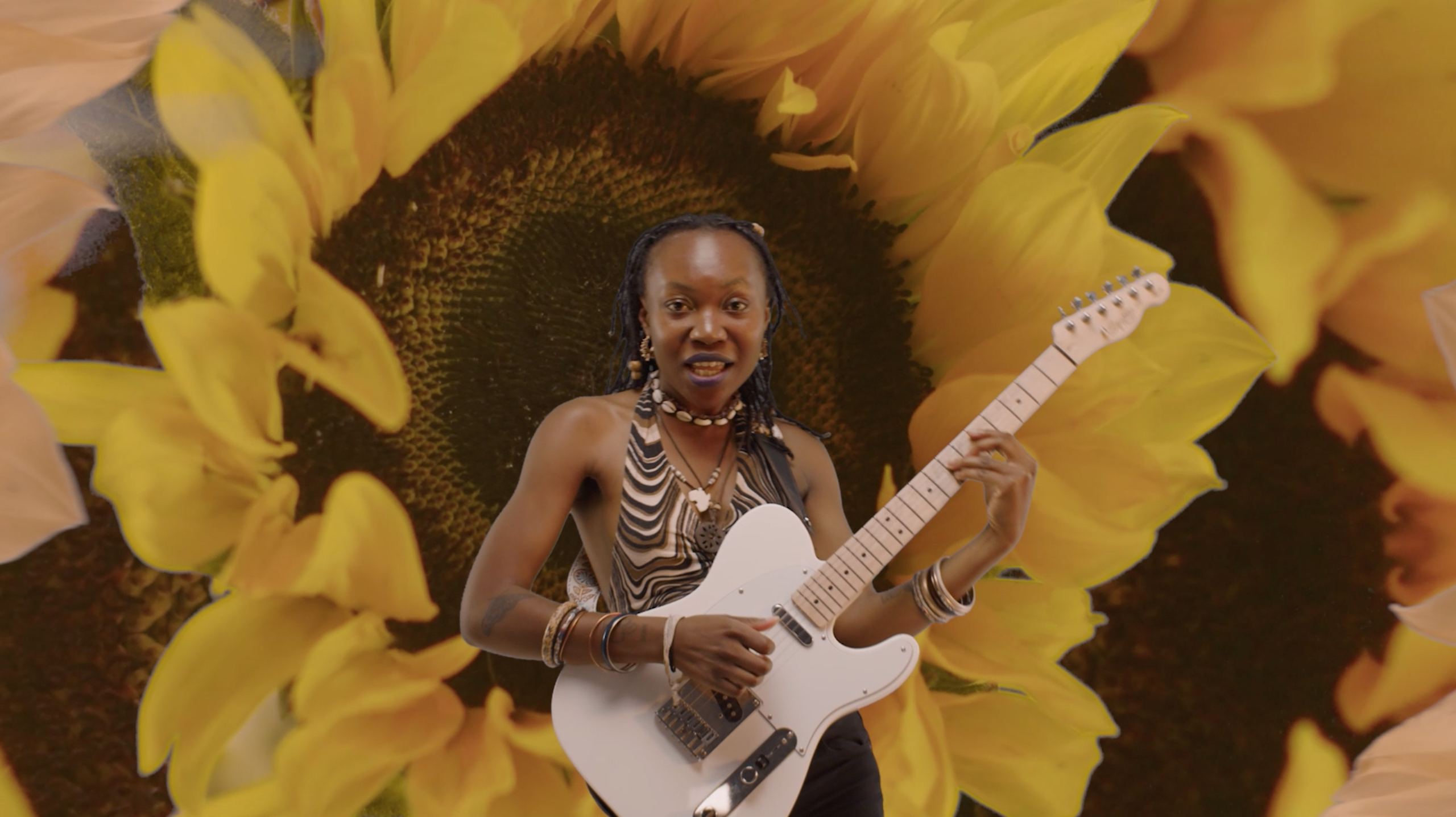 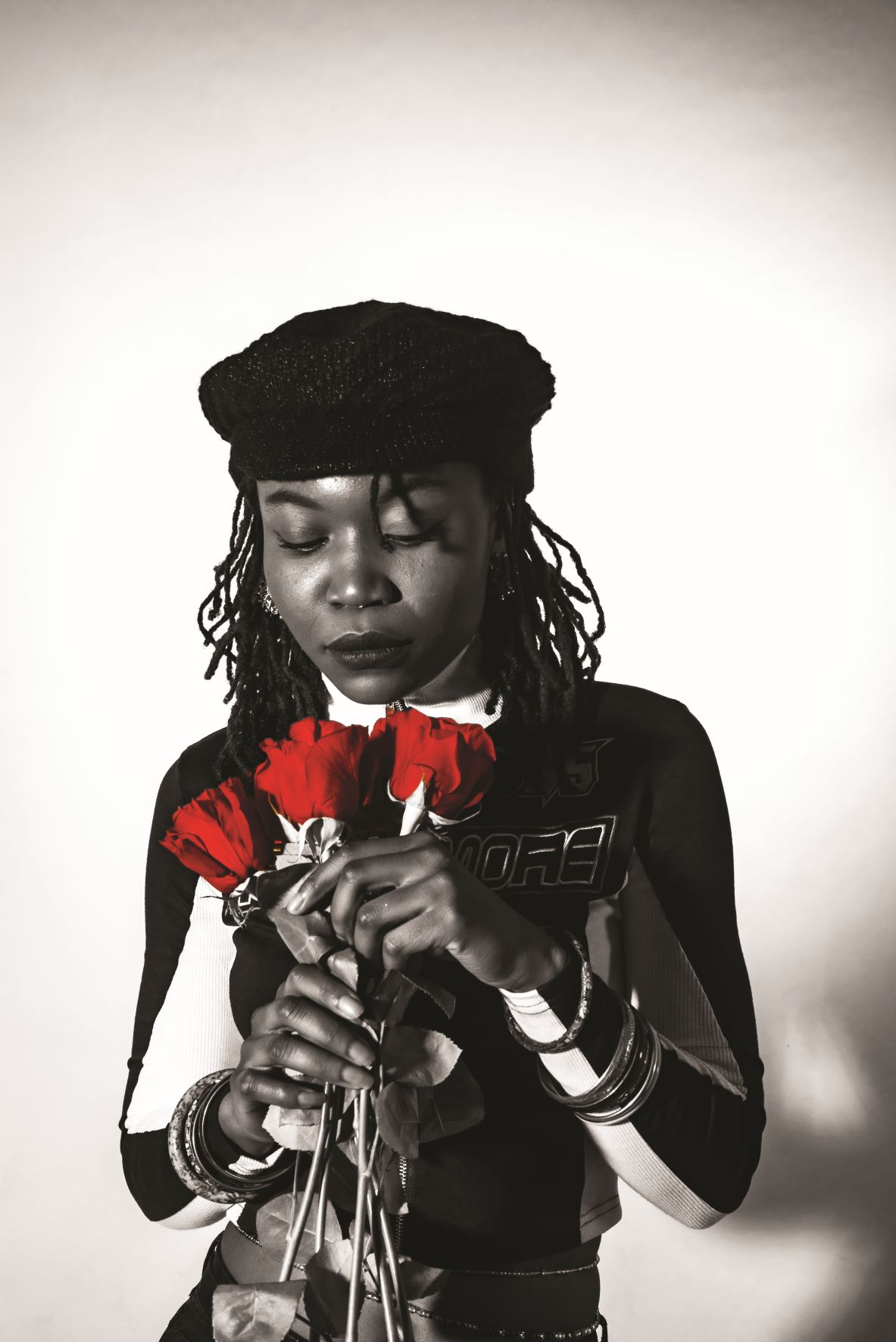